After Introduction Of Cheap Electric Motorbikes In Kisumu, This Eletric Pickup Is What We Should Watch Out For

The future is here

The Energy & Petroleum Regulatory Authority today announced the official launch of the Electric Motorbikes Programme at the Karura Forest Environmental Education Trust in Nairobi as a result of the growing fleet of motorcycles being imported into the country.

The program, which is in conjunction with United Nations Environment Programme (UNEP), will facilitate the switching to electric bikes which are cheaper than petrol motorcycles.

An Upcoming Change of Name for Volkswagen

Jeep Plans to Install EV Charging Stations Along  US Off-roads 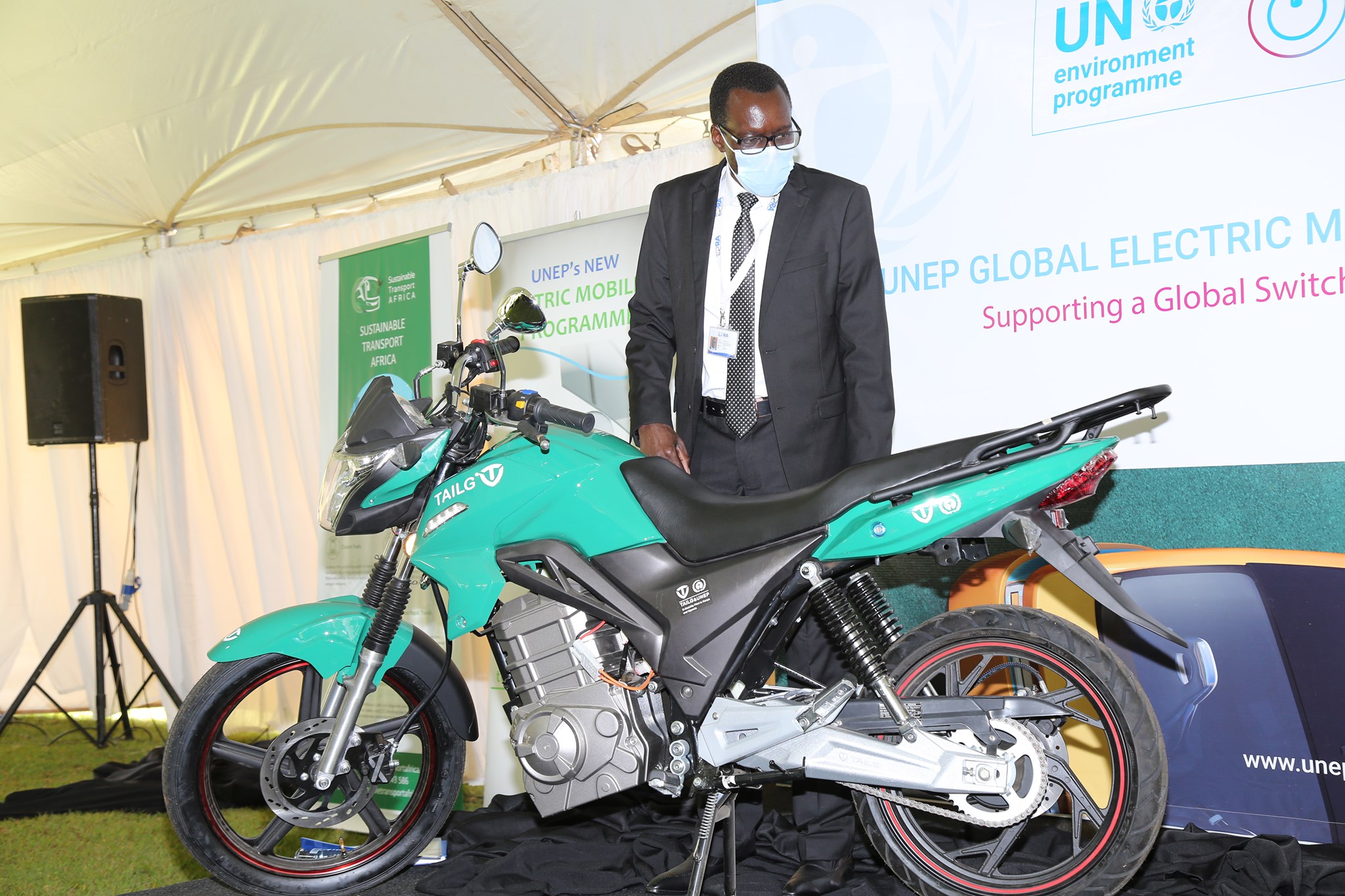 Electric motorbikes coming to Kenya is just the start of it all rather than the end.

Disruption in the commercial fleet market is next and an Ohio-based startup going by the name Lordstown Motors Corp, a leader in electric light-duty trucks, is already changing the game.

Lordstown Motors plans to release a battery-powered Endurance pickup against a raft of competitors from other newcomers such as Rivian and Nikola, as well as established manufacturers such as GM, Ford Motor and Tesla Inc.

Companies are working on electric cars but for Lordstown Motors, theirs will be totally different with only simplicity as their optimum focus.

According to Darren Post the VP engineer, the truck will be using a technology called hub motors, a concept introduced decades ago yet never fully embraced by the traditional auto industry.

“We’re doing something that no EV has done before,” says Post.

“With the Endurance, we are setting out to eliminate unnecessarily complex parts and mechanics through these revolutionary hub motors to build a vehicle that is as smart as it is tough. Most the miles driven on a daily basis are done by commercial vehicles, and those vehicles have yet to receive an electric solution. The Lordstown Endurance will offer commercial customers a 75 MPG equivalent, vastly improving fuel economy and bottom lines.” 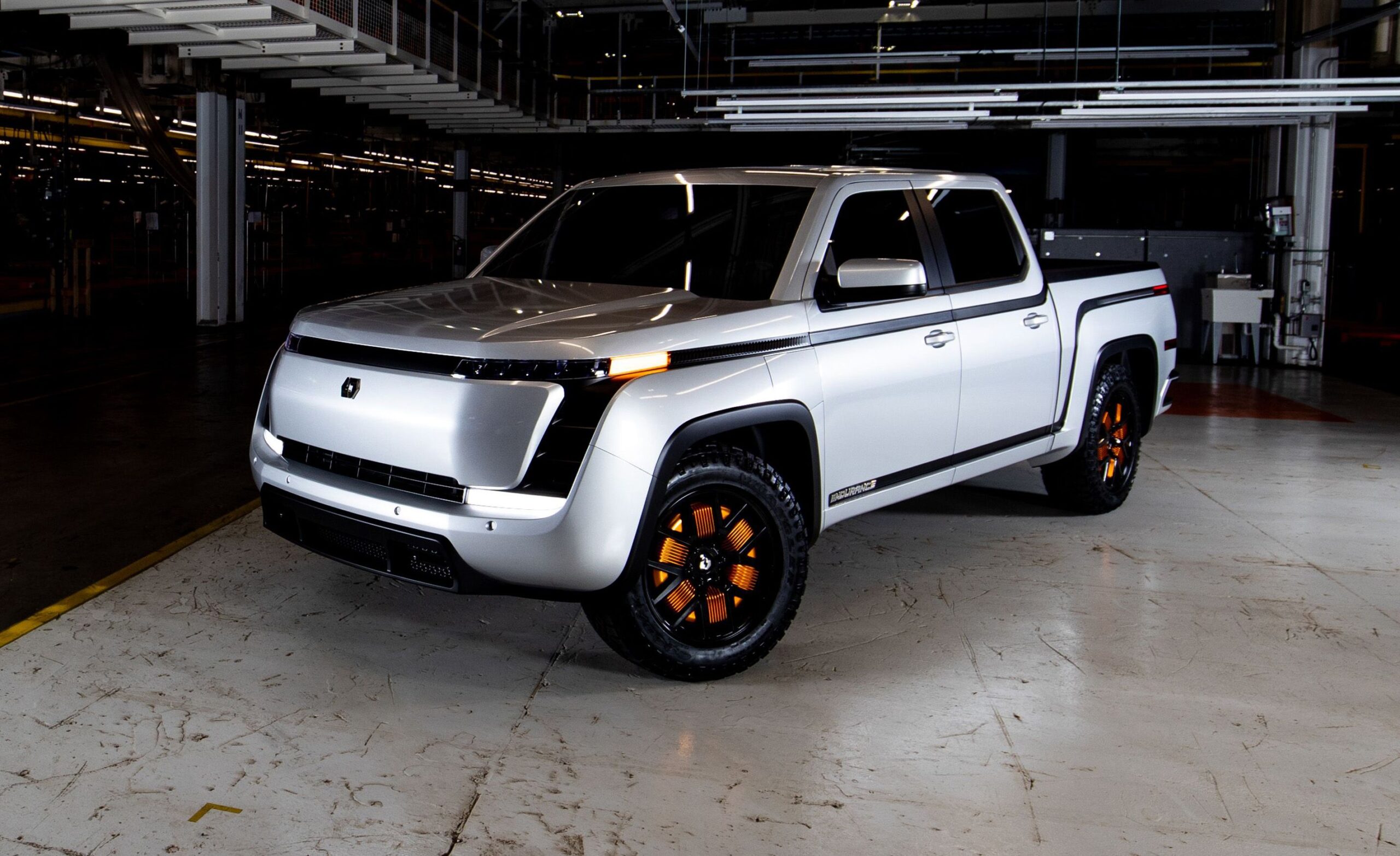 The Lordstown Endurance is a full-size, all-electric pickup that has a range of 250 miles, the equivalent of 600hp and can tow up to 3402 Kgs. After successful prototype and Alpha builds, Lordstown is now building the first Beta Endurance vehicles and is on track for start of production in September of this year. The initial Endurance is a crew cab configuration with medium bed length, priced at $55,000.

“We feel that it is quite a significant milestone for the electric vehicle community that an electric pickup truck can compete in an environment as demanding as Baja California,” said Steve Burns, CEO of Lordstown Motors.

“Our goal is to be the first electric vehicle to ever complete the San Felipe 250, and with the superior traction, weight balance and advanced software control of our hub motor-based Endurance, we are confident that we will do just that.”