The BMW Group is underpinning its mission for sustainable mobility with ambitious goals for the reduction of greenhouse gases: At today’s Annual General Meeting, the company announced that it will avoid emission of over 200 million tonnes of CO2 by 2030.

This is equivalent to more than 20 times the annual CO2 emissions of a city with over a million inhabitants, like Munich. To achieve this, the BMW Group is reducing its vehicles’ carbon footprint throughout their lifecycle – from raw material extraction, through production and the use phase, to end-of-life recycling. Going forward, using fewer resources will be one of the priorities.

Jeep Plans to Install EV Charging Stations Along  US Off-roads

BRP Promises To Introduce Electric Models For Their Products 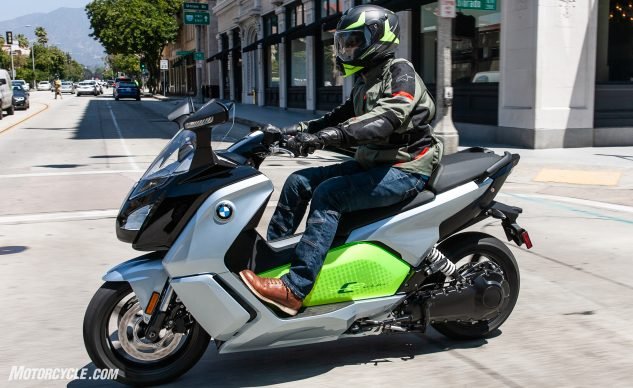 “A climate-friendly car is not created solely by using green power. We must design our vehicles for sustainability from the very first day of development: reducing the amount of material used to manufacture them and, above all, planning for reuse and recycling from the very beginning. In the face of rising raw material prices, this is not just an environmental, but also a business imperative,” said Oliver Zipse, Chairman of the Board of Management of BMW AG, at the Annual General Meeting in Munich on Wednesday. 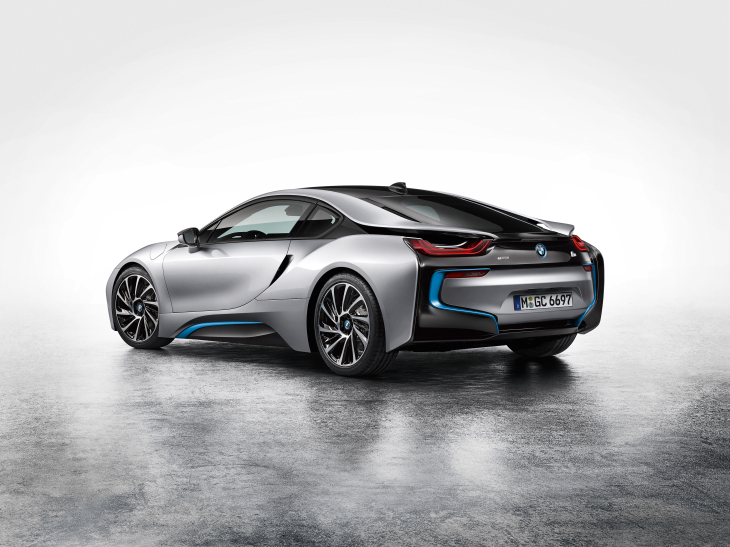 “The technology for this is extremely demanding: That is why we want to lead the way on the circular economy and play a pioneering role. We are already working on quotas for the use of secondary material in our “Neue Klasse” that are both concrete and ambitious to meet our high standards. 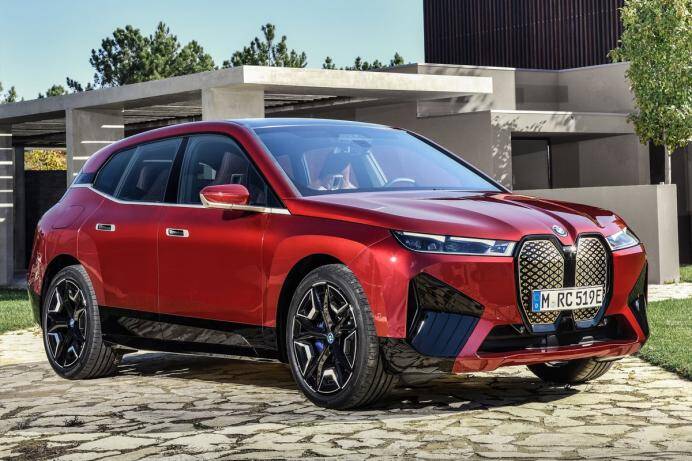 A key driver for the decarbonisation of individual mobility and the most important factor in reducing CO2 emissions during the use phase will be the massive ramp-up of electromobility – which the BMW Group has stepped up even more in recent years.

The company will offer five fully-electric models by the end of this year: the BMW i3*, the MINI SE* and the BMW iX3*, as well as the two main innovation flagships, the BMW iX* and the BMW i4*.

These will be followed in the coming years by fully-electric versions of the high-volume BMW 5 Series and the BMW X1. They will also be joined by the BMW 7 Series, the successor to the MINI Countryman and other models. By 2023, the BMW Group will have at least one fully-electric model on the roads in about 90 percent of its current market segments.

Between now and 2025, the BMW Group will increase its sales of fully-electric models by an average of well over 50 percent per year – more than ten times the number of units sold in 2020.

Based on its current market forecast, the company also expects at least 50 percent of its global sales to come from fully-electric vehicles in 2030.

The actual figure may vary significantly from market to market and will ultimately depend to a large extent on how much progress is made in expanding charging infrastructure at regional level.