Civilian crime-watching app Citizen is testing out a new security service that would work something like ride-hailing app Uber, but instead of a driver, the app summons a security detail.

The product would, for example, let you request a security guard to escort you while walking late at night, according to a Citizen spokesperson, who described the test as a “pilot project.”

Uber CEO on the fight in California: ‘We can’t go out and hire 50,000 people overnight’

LinkedIn sued for spying on users with apple devices

Sources familiar with the service, including former Citizen employees, told Vice that the company had been “actively testing the program” in order to improve the speediness of the response times and the communication between Citizen and the third-party security firm. 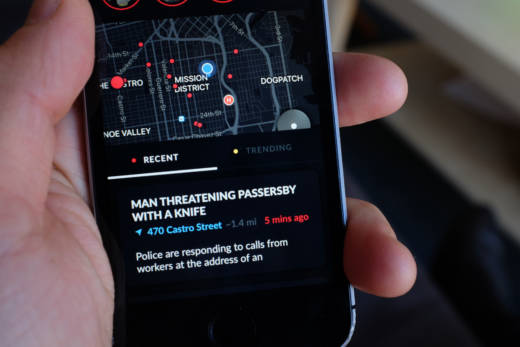 The company has been testing the in-app service with its workers. Emails cite one example where an employee ordered a security guard who showed up within 10 minutes to escort them to their destination.

In addition to providing these security forces to its own users, Citizen has also pitched this service to the Los Angeles Police Department.