Former Arsenal manager Arsene Wenger is changing how footballers train and play the game through science and tech.

Wenger, who is also the FIFA’s head of global football development and has been campaigning for the use of Neuroscience in the game, has invested in a sports technology company called Playermaker which focuses on players’ performance analysis technology.

Wenger believers player performance analysis is the next era of training and will enable players to train their brains and even make better decisions on the pitch.

“I couldn’t tell the players where we were going,” Guy Aharon, Playmaker’s CEO and co-founder said of taking a Championship side’s youth team in the back garden of Wenger’s Totteridge home in north London in 2019.

“Imagine getting off the coach and seeing Arsene Wenger in his own home, then training in front of him in his backyard.”

Playermaker GPS tracking technology isn’t the first in the market but is special because it’s located in the boots.

“The GPS vest is great technology but we believe there needed to be new levels of performance indicators,” says Aharon.

“By being mounted on the footwear instead of just measuring motion from between the shoulder blades, we are able to track player-ball interaction.”

The sensor is usually used in tandem with GPS devices rather than instead of them and while it does provide much of the same physical data, such as distance covered, sprint speed, acceleration and deceleration, its focus is on the technical side. 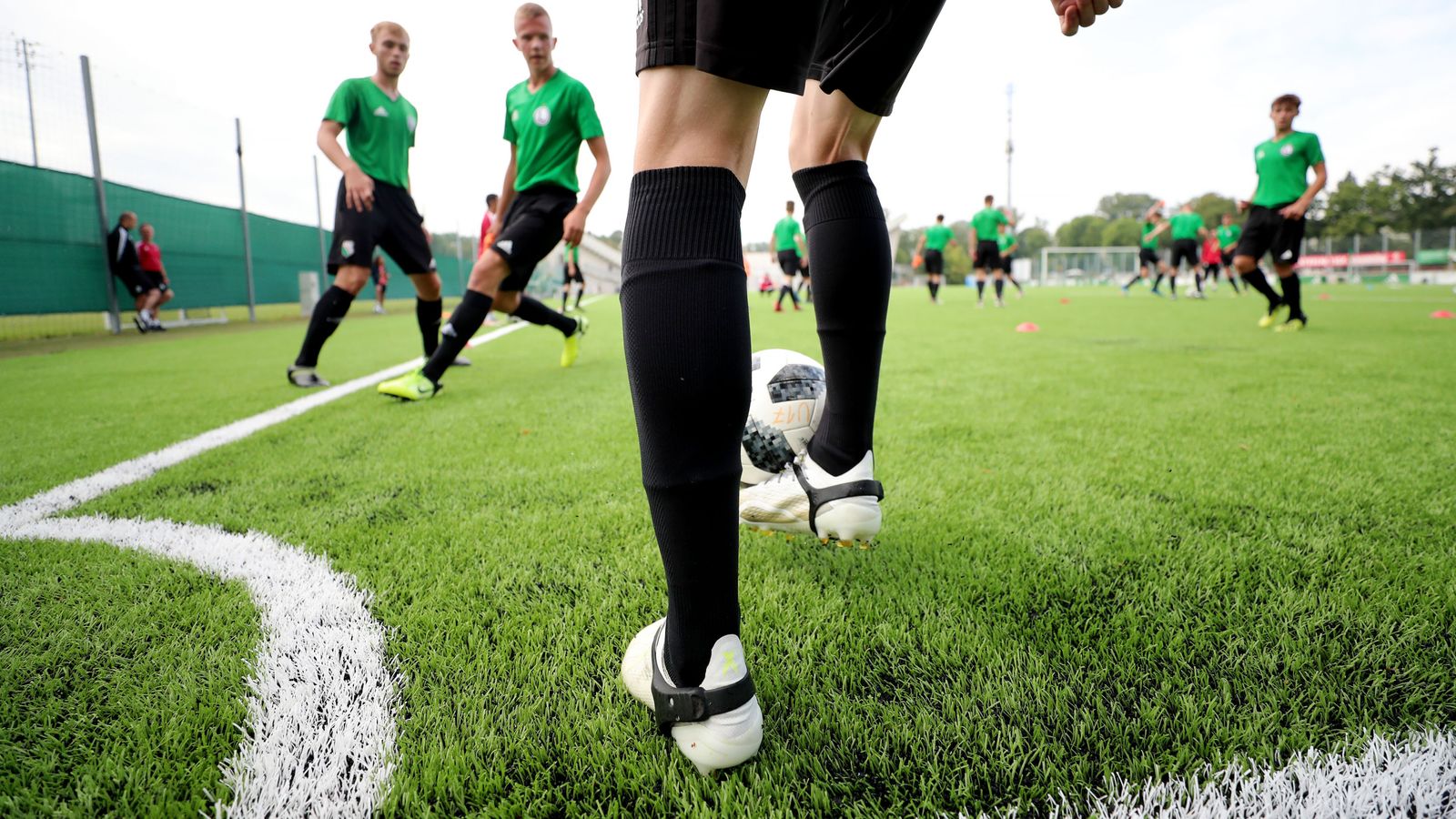 Even though the company has only existed for two years, the technology is already being used in over 160 teams.

The rapid growth is in large part thanks to Wenger’s investment.

“I had shown Mr Wenger the technology before and he saw its value, but he was sceptical about how it actually worked, which is why I took the team to his home,” says Aharon.

“He recorded and monitored their session using our equipment then looked at the data. He said it was amazing and that he wanted to help us push it forward as an investor.

“He isn’t involved in the day-to-day of the company but he gave us a big push at the beginning and we’ve been inspired by his advice and insight. We are proud that a man like him believes in what we are doing.”