Instagram is rolling out a new feature to its users that will automatically filter out direct messages containing abusive phrases, words, and emojis. 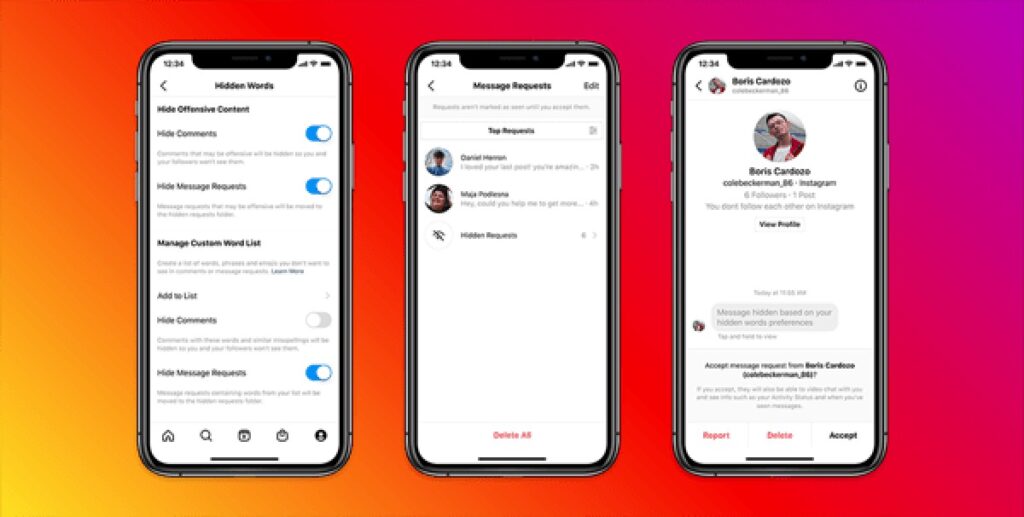 Kenyans Wishing To Own And Operate Drones To Pay KSh3,000 Registration Fee

It will only work for messages that get into your direct messages folder, where messages from people you don’t follow are placed. The feature will automatically not place offensive messages in your DM requests.

Where will these messages then go to? These abusive messages will be placed in another hidden requests folder that you can access to see the contents if you want. To access these messages, go to privacy settings, and select Hidden words.

According to Instagram, after accessing the message you will have the option of reporting, deleting, or accepting the request. 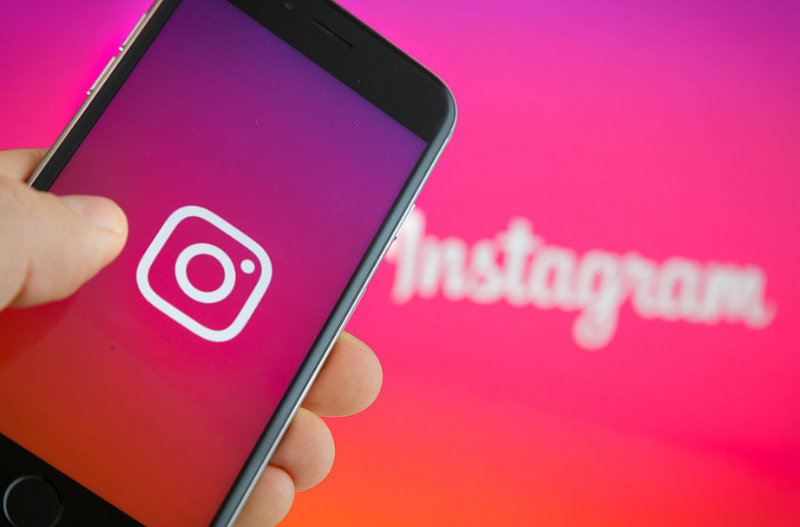 This feature will be rolling out in several countries in the coming weeks and later on be expanded widely in the next few months.

The app has other features also where you can select who can comment on your posts, filter abusive comments, hide certain comments, and even select words you don’t want people to use while commenting.

Instagram said its next feature after this will toughen the chances of being contacted again, using a new account, by someone you have blocked.