Picture taken on May 12, 2012 in Paris shows an illustration made with figurines set up in front of Facebook's homepage. Facebook, already assured of becoming one of the most valuable US firms when it goes public later this month, now must convince investors in the next two weeks that it is worth all the hype. Top executives at the world's leading social network have kicked off their all-important road show on Wall Street -- an intense marketing drive ahead of the company's expected trading launch on the tech-heavy Nasdaq on May 18. AFP PHOTO/JOEL SAGET (Photo by Joël SAGET / AFP) (Photo credit should read JOEL SAGET/AFP/Getty Images)

Facebook announced yesterday that it had exceeded one of its biggest environmental goals by managing to slash 94% of its greenhouse gas emissions by the end of 2020.

The company had pledged to cut planet-heating emissions by 75% and indeed they have done more than this. The company said in addition to this, it had also achieved its goal of ‘net zero emissions by not producing more emissions in the atmosphere that it can take out.

HP Announces Its Plans To Slash 25% Carbon Emissions by 2025 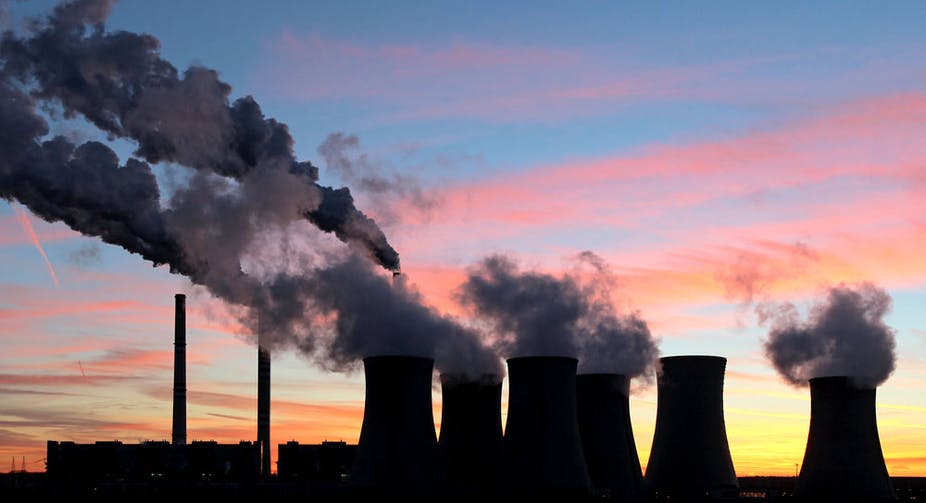 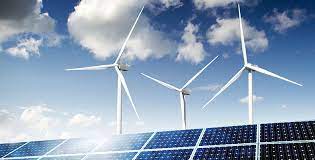 The company has a target of reaching net-zero emissions by 2030 for its entire supply chain and other indirect emissions from things like employee travel. Facebook developed environmental standards for its suppliers in order to hit this goal and plans to rely more on emerging technologies that draw carbon dioxide out of the air.

In support of the move towards climate change, the company has also tried limiting misinformation about climate change on its platform.

“We know the next 10 years will be defining time for a reduction in greenhouse gas emissions and that we have a role to play in this effort, both as a platform that connects people to information and as a global company that supports climate action,” Facebook’s director of renewable energy, Urvi Parekh, wrote in a blog.

Truecaller Launches a Solution For Businesses in Africa

Truecaller Launches a Solution For Businesses in Africa