It's a nice budget electric vehicle

The Hongguang Mini EV is one of the cheapest electric cars in the world and in its first month of sales (August 2020) it immediately became China’s best-selling EV out-selling Tesla 2 to 1.

The car, manufactured by state-owned Motor, China’s top automaker, doesn’t have a long-range like the Tesla but is being hailed for its affordability.

Back at home, Laikipia County government is selling their latest invention called the BJ-50; which is, basically, a four-wheel tuk-tuk, for $4,500.

The Hongguang Mini EV can seat up to four passengers with little to no cargo space or carry the driver and one passenger and a cargo volume of 741 liters with the bench-style rear seats folded down.

“We remain very bullish on the adoption of budget EVs like the Hong Guang Mini to higher end ones like NIO and Tesla.” 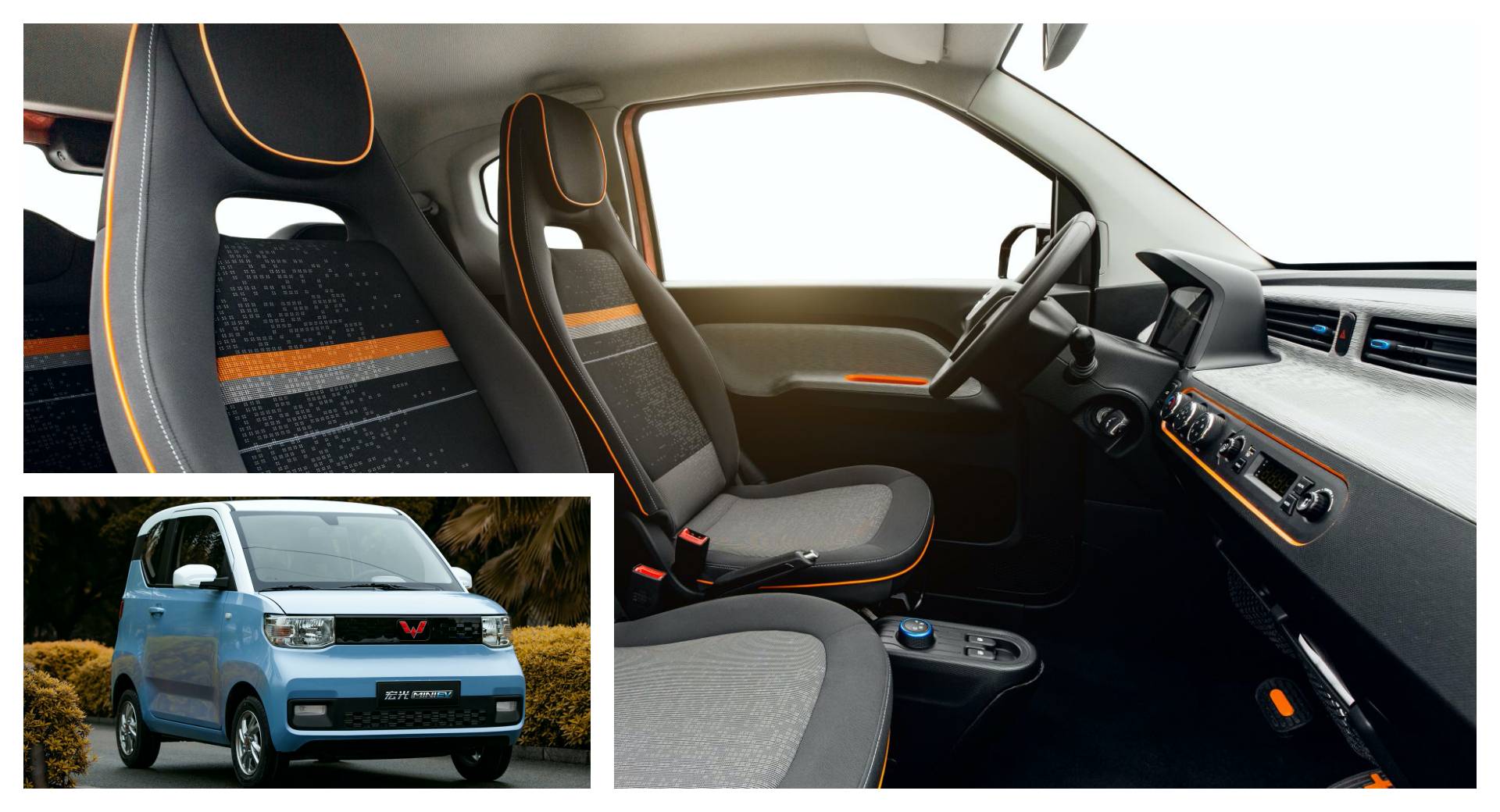