REvil, a Russian Hacking group, obtained schematics of several of Apple’s future products and is attempting to get the Ransom by 1st May.

REvil posted proof of the data leak on dark web hours before the spring-loaded event that took place on 20th April. REvil gained confidential data through a cyberattack on one of the MacBooks and other Apple products manufacturers. 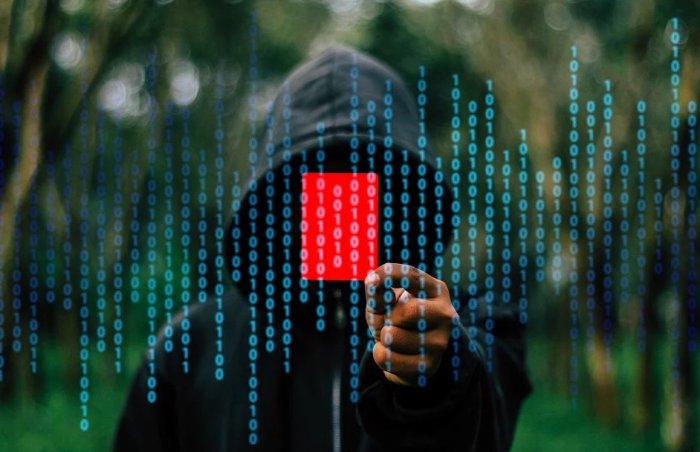 The target was Quanta company, which has also confirmed data leak in a report by Bloomberg. The hackers first tried to extort Quanta for the lost data and upon Quanta’s refusal to pay the hackers in order to get back the stolen data, they decided to go after Apple, the biggest client of Quanta. 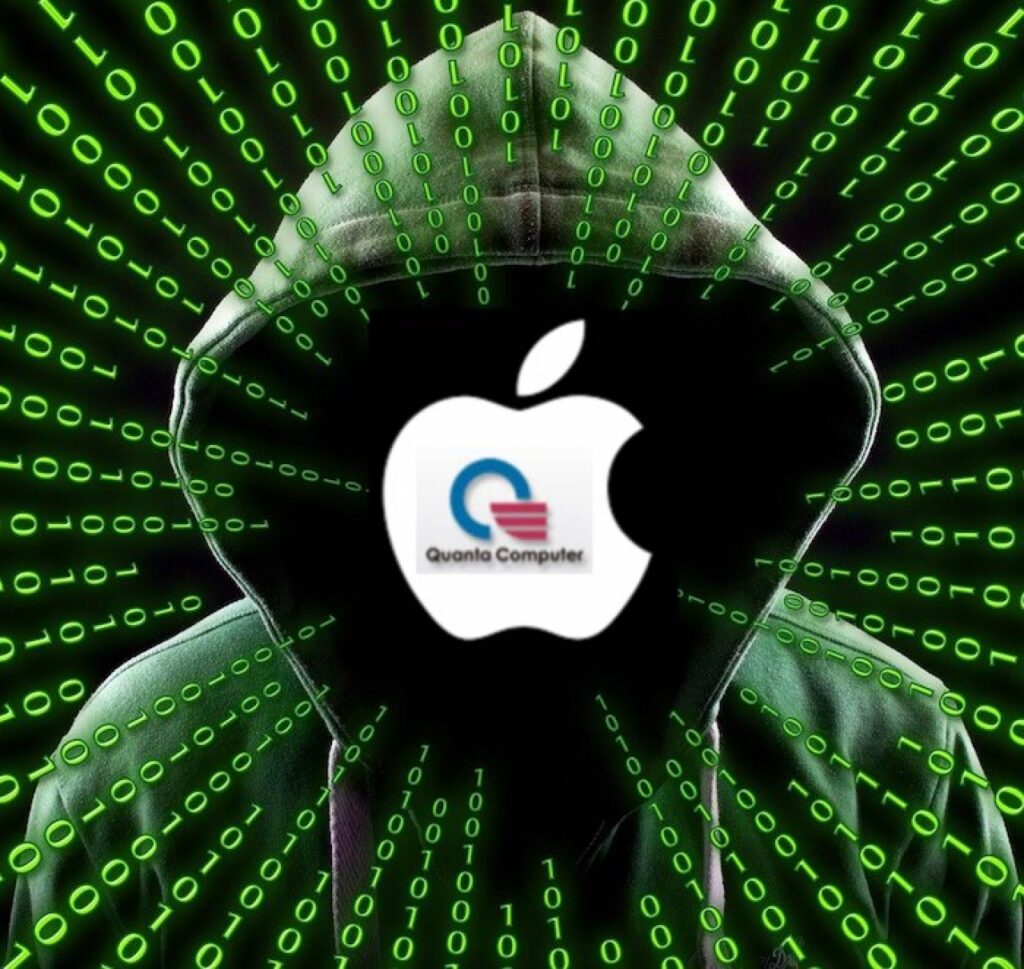 REvil posted 21 screenshots portraying schematics of the newly released iMac prior to the launch. The post became evidence of the legitimacy of the stolen data.

The group also posted images of manufacturing diagrams for the M1 MacBook Air which was launched last year and an unreleased laptop. The screenshots display a warning on the page which states, “This is the property of Apple and it must be returned.”

REvil has threatened to publish new data every day until they are paid the $50 million by either Apple or Quanta.

REvil hinted on the dark web that they have data of other big companies as well. “Our team is negotiating the sale of large quantities of confidential drawings and gigabytes of personal data with several major brands.”