“By the end of the year 2030, Artificial Intelligence will be created that will surpass humans and this will cause very rapid scientific progress,” said forecaster Ray Kurzweil, CTO of Google.

Kurzweil has made 147 predictions before of which 115 were correct

You Can Now Buy A Tesla With Bitcoin

According to him, inserting chips into people will enable them to do great things. The chips will have the ability to even detect diseases in the human body at an early stage. 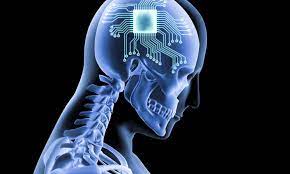 He further goes ahead and says that there will be no need of going to school since the chip will enable someone to learn anything instantly since it will find and deliver information into the brain in less than a second.

Once a chip is inserted into a person’s brain, they will have endless opportunities and acquire a new ‘cyber body’. The neural network will create individual body organs and body parts, better than human ones thus increasing a person’s lifespan. 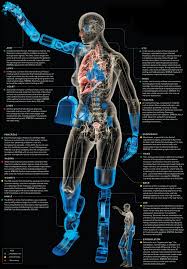 Also, people with chips will have the ability to modify their bodies and design them how they want just like in the Matrix movie. Perhaps someone will also be able to travel through another person’s dream just like in the Inception movie. 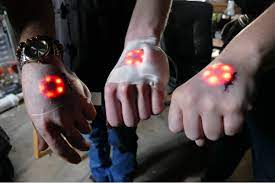 By that time robots will be able to do everything for us.

The chips will make it easy to pin down criminals since criminals can be identified with their chips and the police will give the chip a command to send an electric charge into the criminal’s body and paralyze them. This can be done at a distance of millions of kilometers.

“In the first five years after the creation of the neural network, people will be able to colonize other planets and convert them into living zones. In addition, humanity will achieve an ideal balance in the allocation of resources.” Said Ray Kurzweil.

According to Ray, the neural network will make poverty a thing of the past and bring in communism. Politically it will bring leaders to the most convenient terms of negotiations.

The downside of the chip will be advertising. Corporations will have their products promoted in our heads and they will be customized for each individual depending on where they live, their preferences, and interests.

The chip will make your past the property of the main server and nothing from your past will remain a secret and life will cease to be intimate. It will also be possible for hackers to access information about a person and this will lead to blackmail. 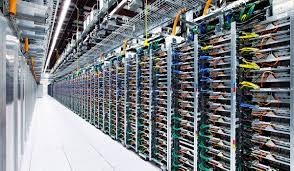 Work will become the privilege of the elite since most work will be done by robots and vacancies will attract a lot of people. These chips will be quickly updated in their systems and those with the latest version of the chip will have an upper hand in the job market.

In connection to all these, the world will split into two kinds of people; those who support chipping and those who don’t. 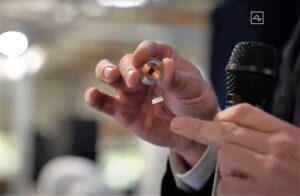 Elon Musk announced that a chip created by his company, Neuralink was successfully implanted into a pig and caused no harm to it. However, this chip doesn’t have even half of the functions predicted by Ray. According to Musk, this chip will help people suffering from disorders of the brain and spinal cord.

Nobody understands what this development of making the human brain a computer will lead to.

Uber, Bolt and Little Drivers Plan to Stop Operations If Fare Prices are Not Increased

E-Mobility In Kenya. Are We Moving In Any Direction?