On Wednesday, Ford unveiled the truck keeping in mind that they’ll need to make an impression since the F 150 has been the best-selling truck for 44 years running.

“There’s a lot at stake here, not just for Ford, but really for the country,” says Darren Palmer, Ford’s head of battery electric vehicles.

“This could be the point when people really notice electric [vehicles].”

And they did leave an impression. 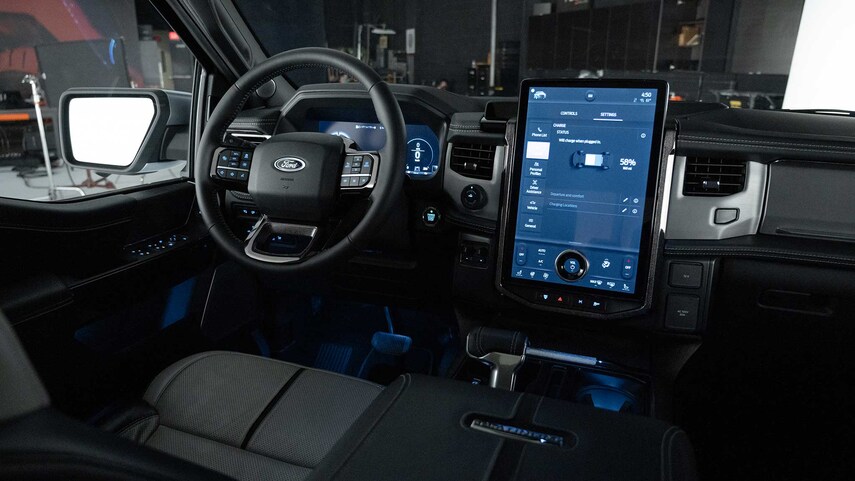 The F-150 Lightning will be offered in four trims, which includes the base, XLT, Lariat and Platinum series, and two battery options.

The truck, which has an aluminum alloy body, is powered by two in-board electric motors, comes standard with four-wheel drive, and has an independent rear suspension.

Lighting pricing is also shockingly low. The base version will be priced at $39,974 while the mid-series XLT model will start at $52,974. A fully loaded Lightning will go for $90,474 according to sources. 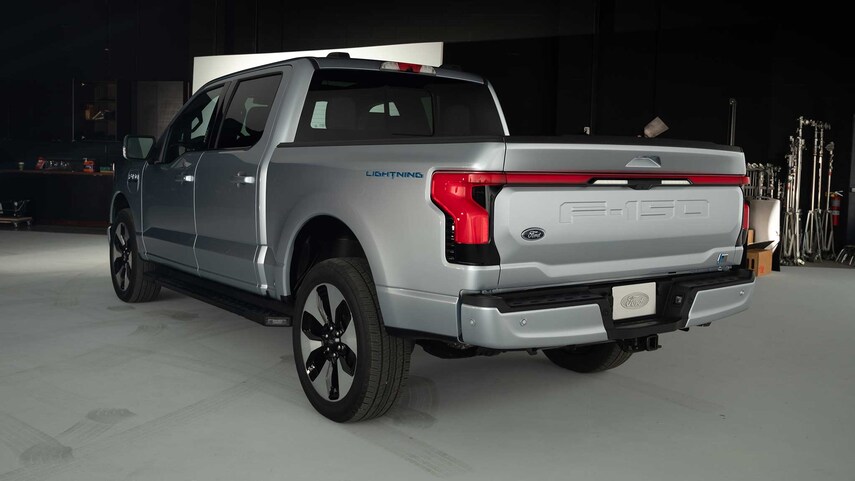 In comparison, you can buy two Lightnings for the price of the 2022 GMC Hummer EV electric pickup which starts at starts at $112,595.

The standard battery range truck delivers a targeted 426 horsepower and 775 pound-feet of torque. The F-150 Lightning equipped with the extended-range battery helps push the horsepower to 563 (or 420 kW) and has the same torque, which Ford says is the most of any F-150 ever.

The truck can also export up to 9.6 kW of power—you can draw 2.4 kW from outlets in the frunk and another 7.2 kW from those in the bed. For comparison, you can offload 7.2 kW (maximum) from the F-150 Hybrid.

It will also offer Blue Cruise, the automaker’s new hands-free driving feature, which will also be available on the 2021 F-150 pickup truck and certain 2021 Mustang Mach-E models through a software update later this year. 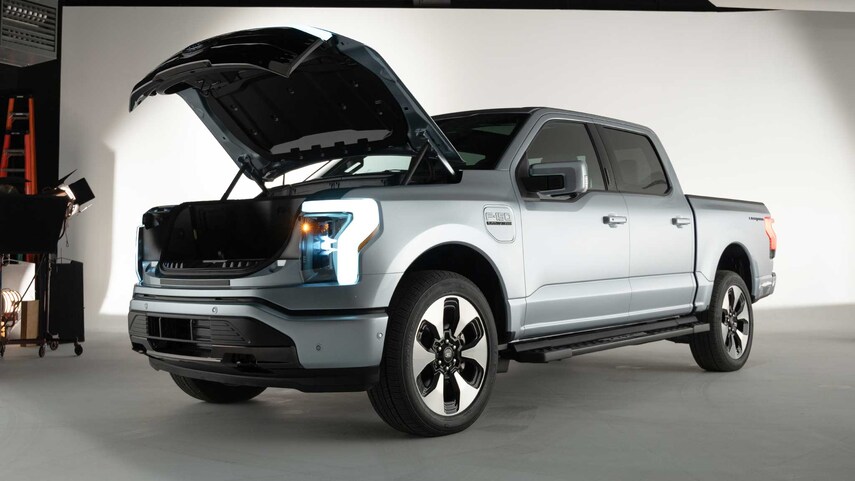 Ford says the 2022 F-150 Lightning has the biggest and most powerful frunk in the industry.

It has a deeper subfrunk level under the removable and reversible nonskid mat. The grille opens as a single piece with the adjustable-height hood, and LED lights are embedded on the underside of the grille to illuminate the cargo area.

5th East Africa #fintech Summit Kicks Off, Here's How You Can Register