Telegram New Group Video Calls Feature To Be Launched In May

Telegram’s group video call will be a fully implemented feature that includes support for web-based video conferencing. Pavel Durov, the founder of Telegram, announced via a text message that the feature will be launched next month. 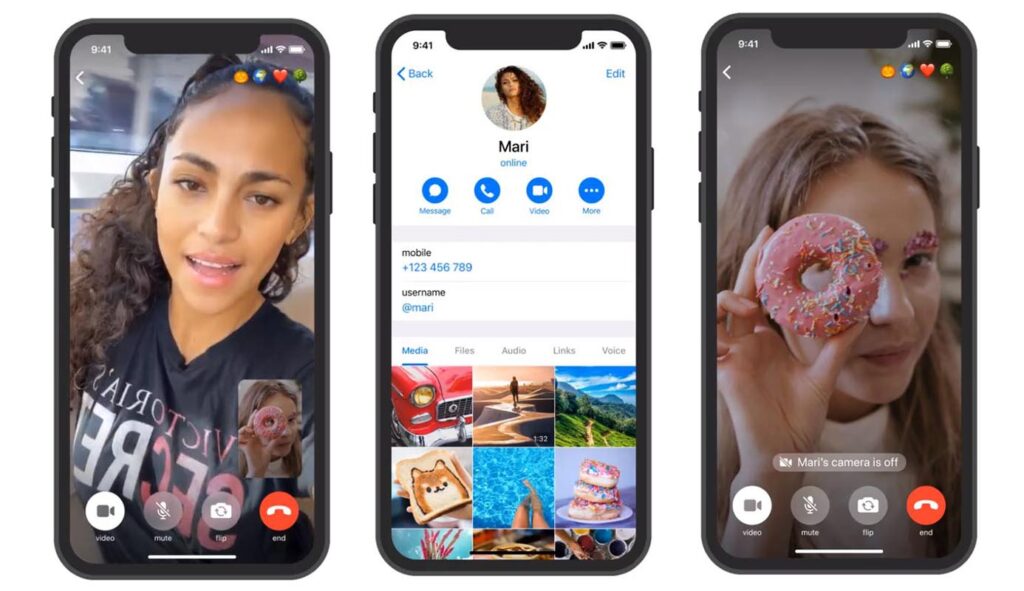 “We will be adding a video dimension to our voice chats in May, making Telegram a powerful platform for group video calls,” said Pavel Durov.

“Screen sharing, encryption, noise-canceling, desktop and tablet support; everything you can expect from a modern video conferencing tool, but with Telegram-level UI, speed and encryption,” he added.

The company emphasized the importance of security for group video calls. Telegram launched one-to-one video calls last year, which it rolled out with its own end-to-end encryption. Presumably, it will implement the same on the group video calls. 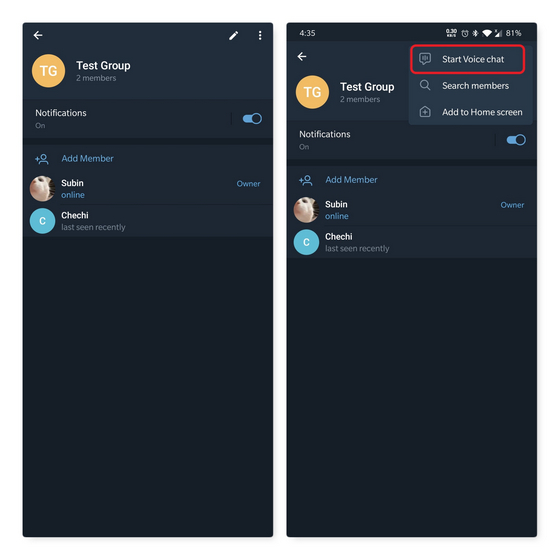 Durov also mentioned yesterday that Telegram is currently testing internally Webk and Webz, which are functional versions of web-based video calls, and the feature will be added soon.

Speaking about the web-based video call features, Durov said, “This is particularly good for corporate environments where installing native apps is now always allowed, but also good for users who like the instant nature of web sites.”